In 2017 Astana city is expecting a large exhibition named "Energy of the Future" World EXPO 2017 where alternative energy sources will be discussed. Our team decided to take part in the competition and to design the mascot for this exhibition. Joining our efforts, we have created three main characters: 1)Enerdzhik is the animated and completely fictional character with the anthropomorphic appearance. It is a pure being which was born as a result of the symbiosis of the four elements of Earth, it is a primary energy. He has 3 “energents” on his head as well as the logo of EXPO-2017, these “energents” represent each of the Earth's energy: Fire (solar energy), water (the energy of the water flow), the Earth (geothermal energy ). 2) Jaryk is the sun-themed character. Sun, sunlight and warmth are the main power for life on Earth, for all creatures. Also, an image of the sun is drawn on the national flag of Kazakhstan so Zharyk could become the national hero. His sunny face is accentuated by ethnic ornaments and the rays are made in the same style as the logo of the event. This character will help to promote all energy saving means and Kazakhstan country at all. 3) Danara ("Mascot") is a fictional anthropomorphic character. The character is like a young girl (this global project about alternative energy sources is also “young”). The character is in the age when the the action is more important than just words and the future is ahead. Danara’s image is made of a variety of ethnic components which reflect the national and cultural features and strengthen the image of Kazakhstan in the world community. 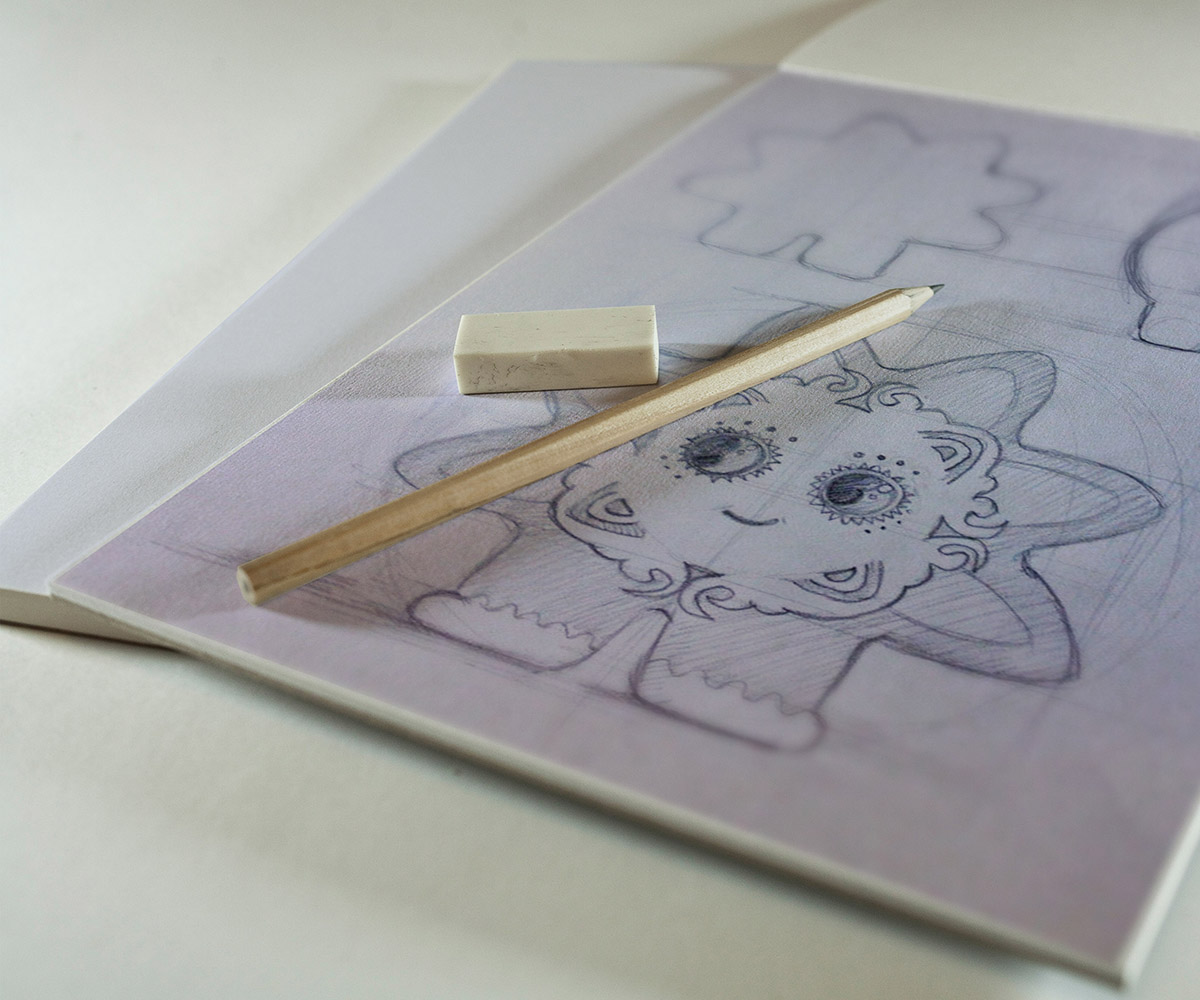 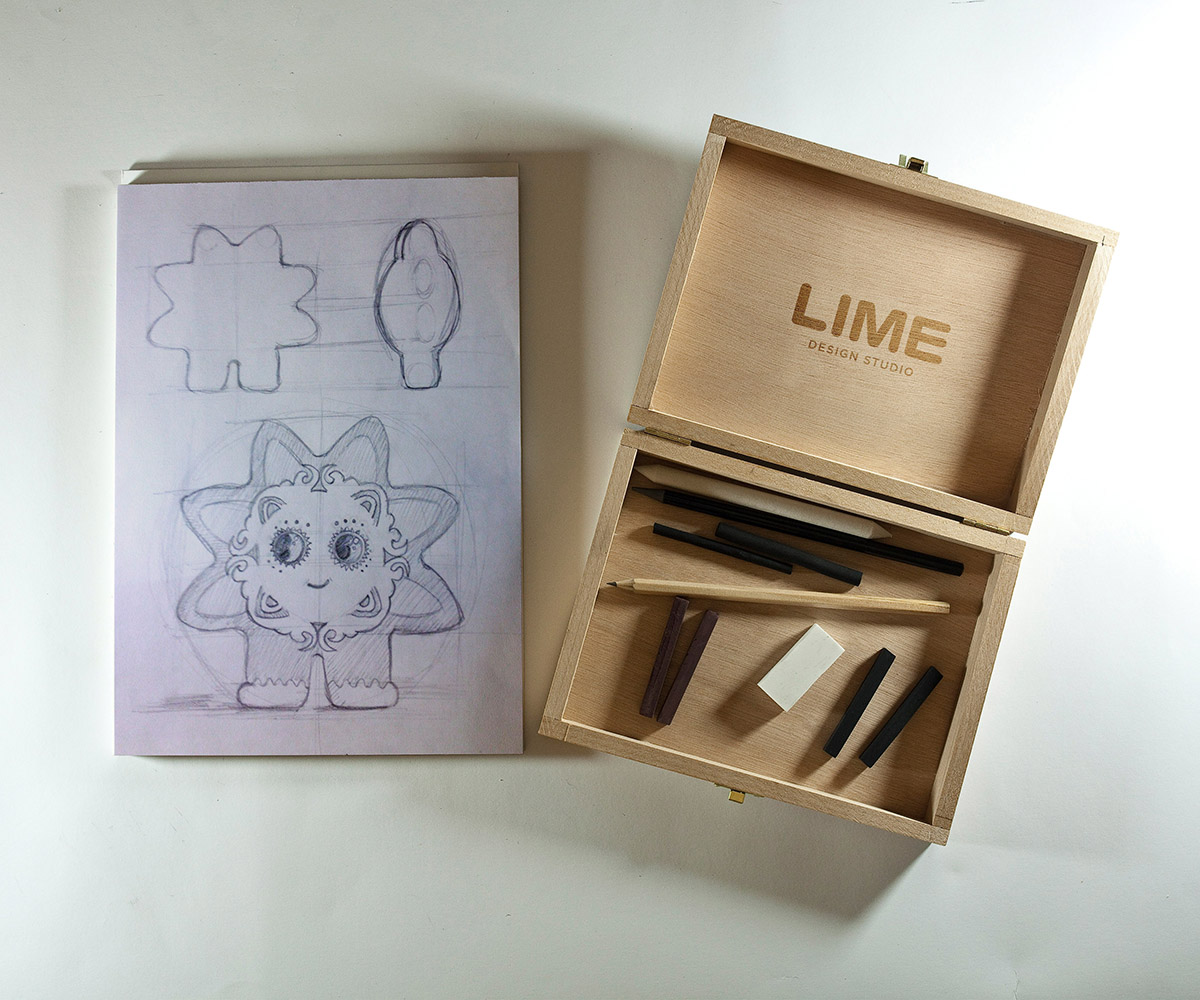 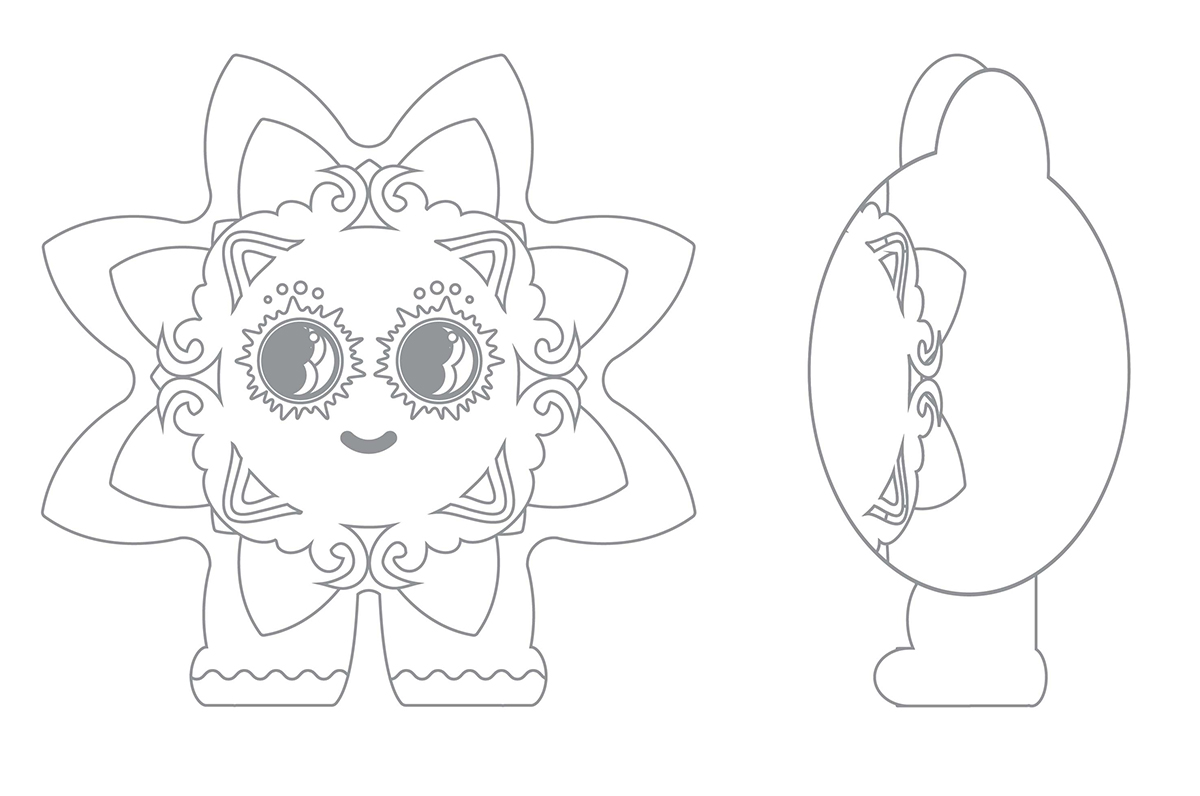 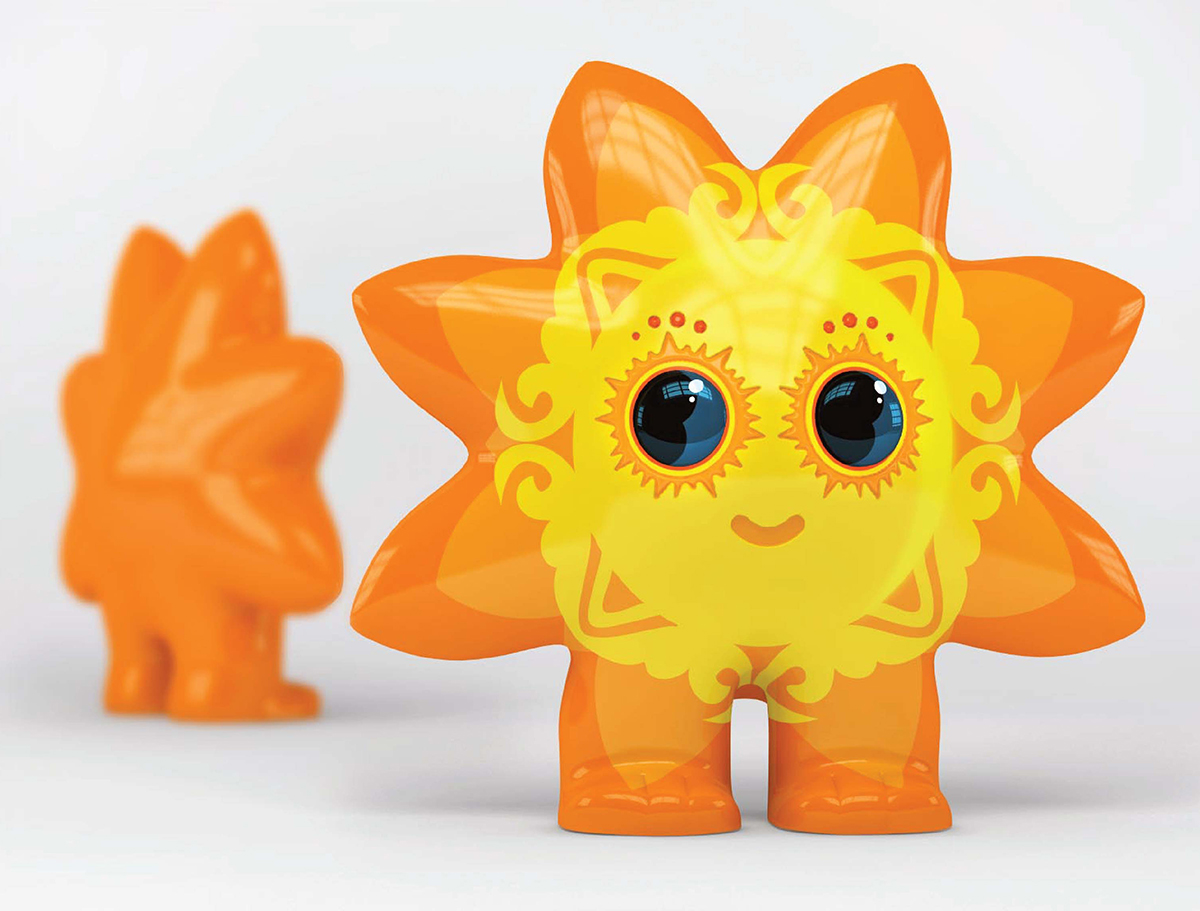 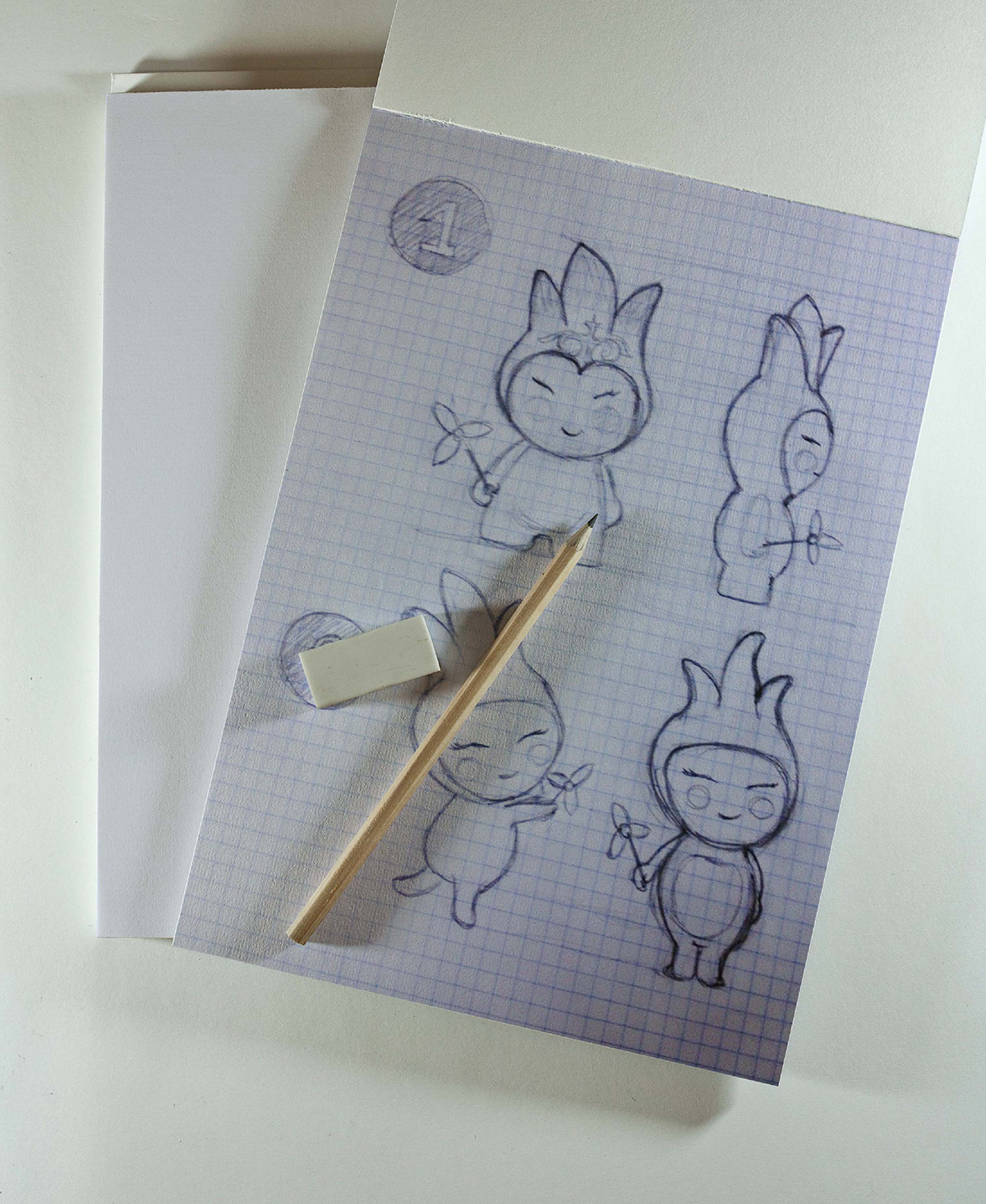 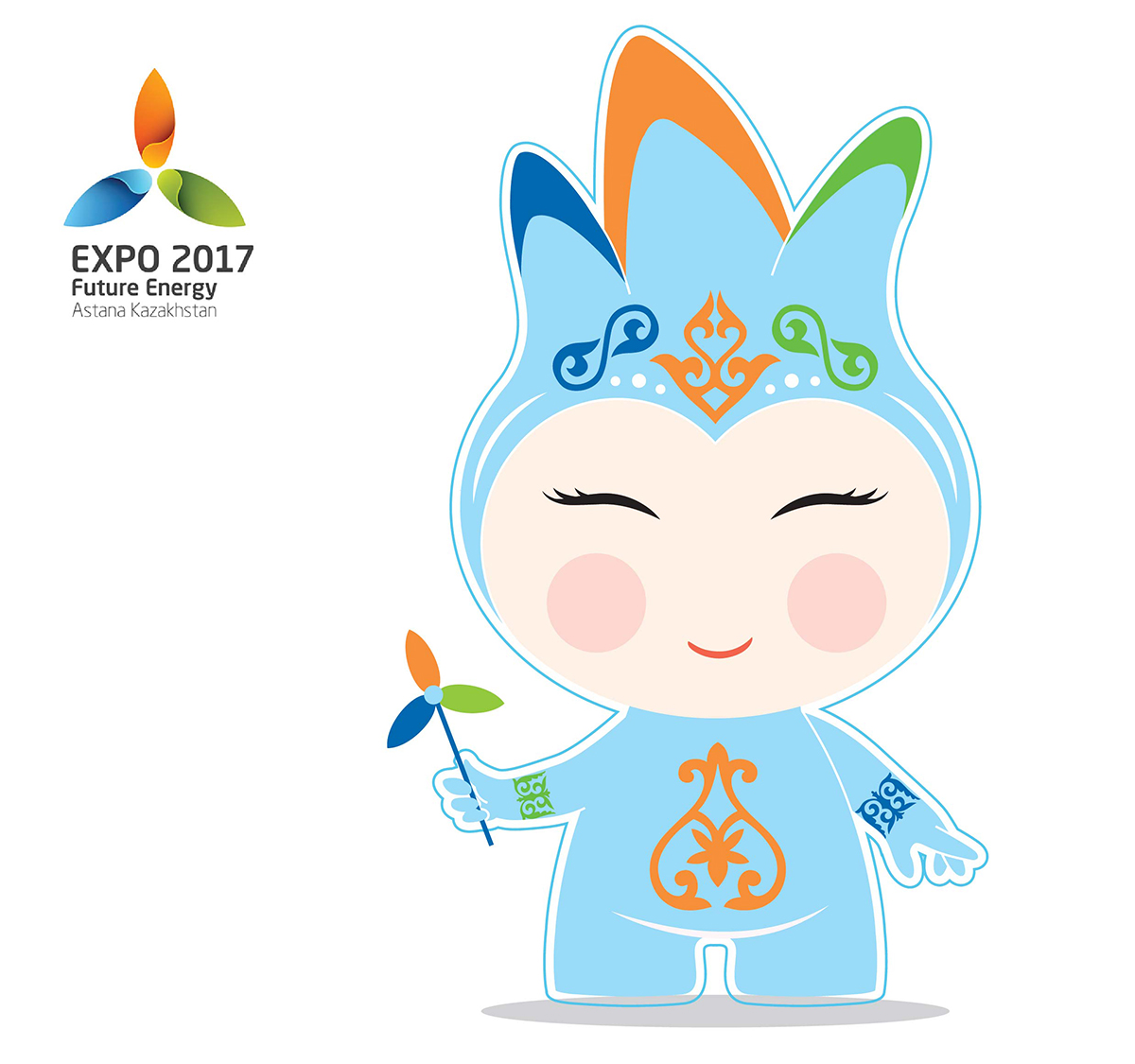 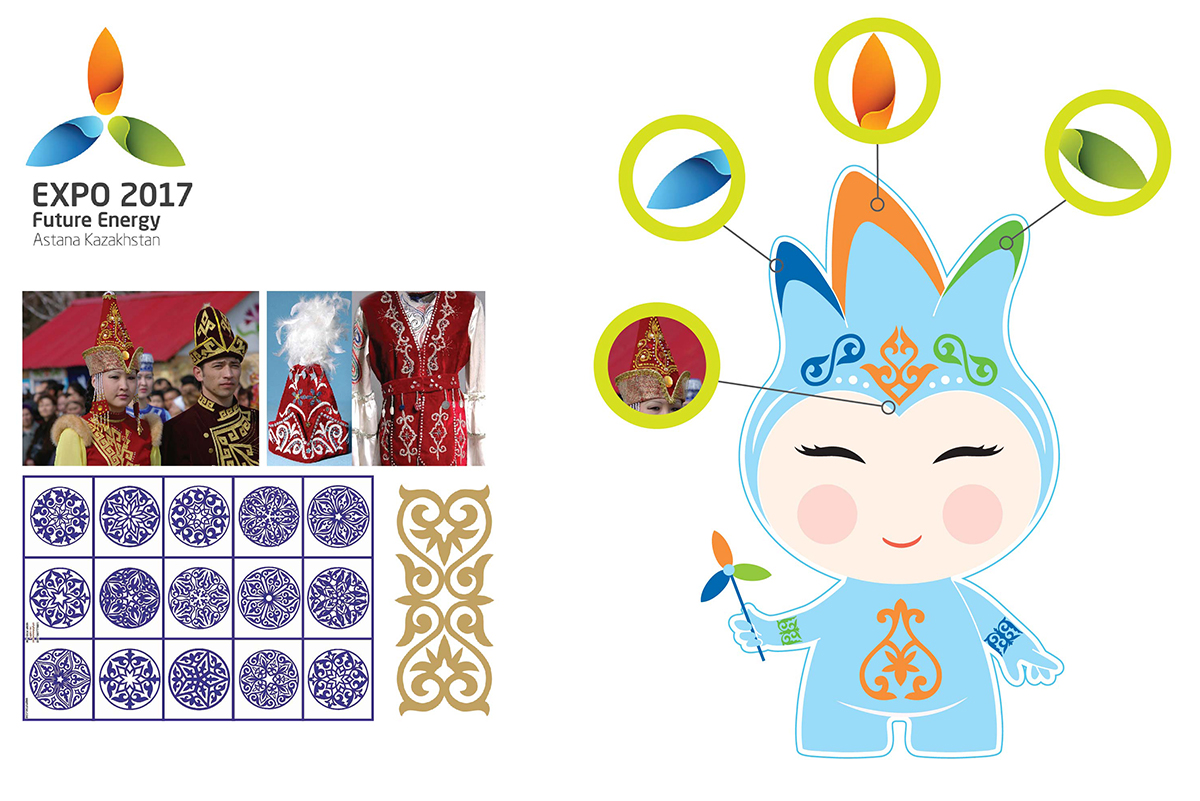 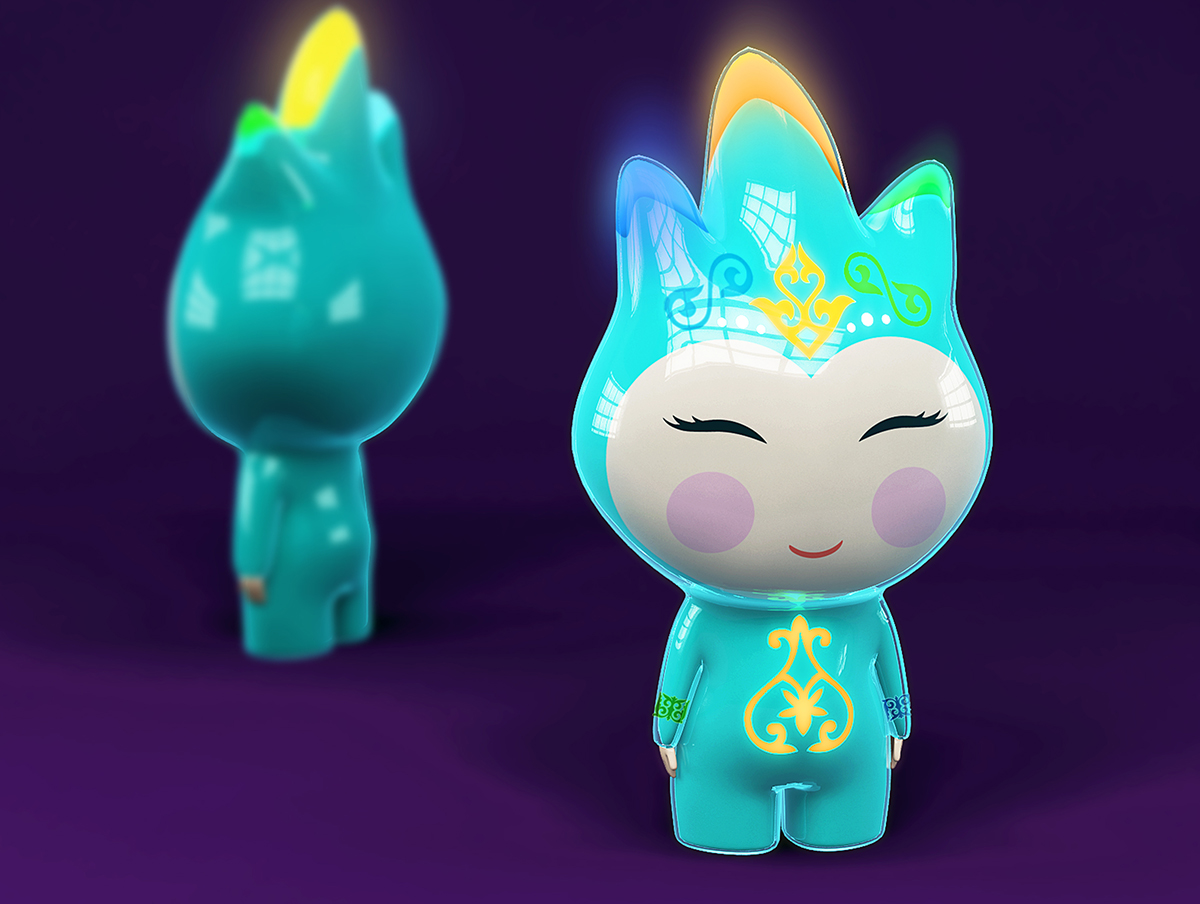 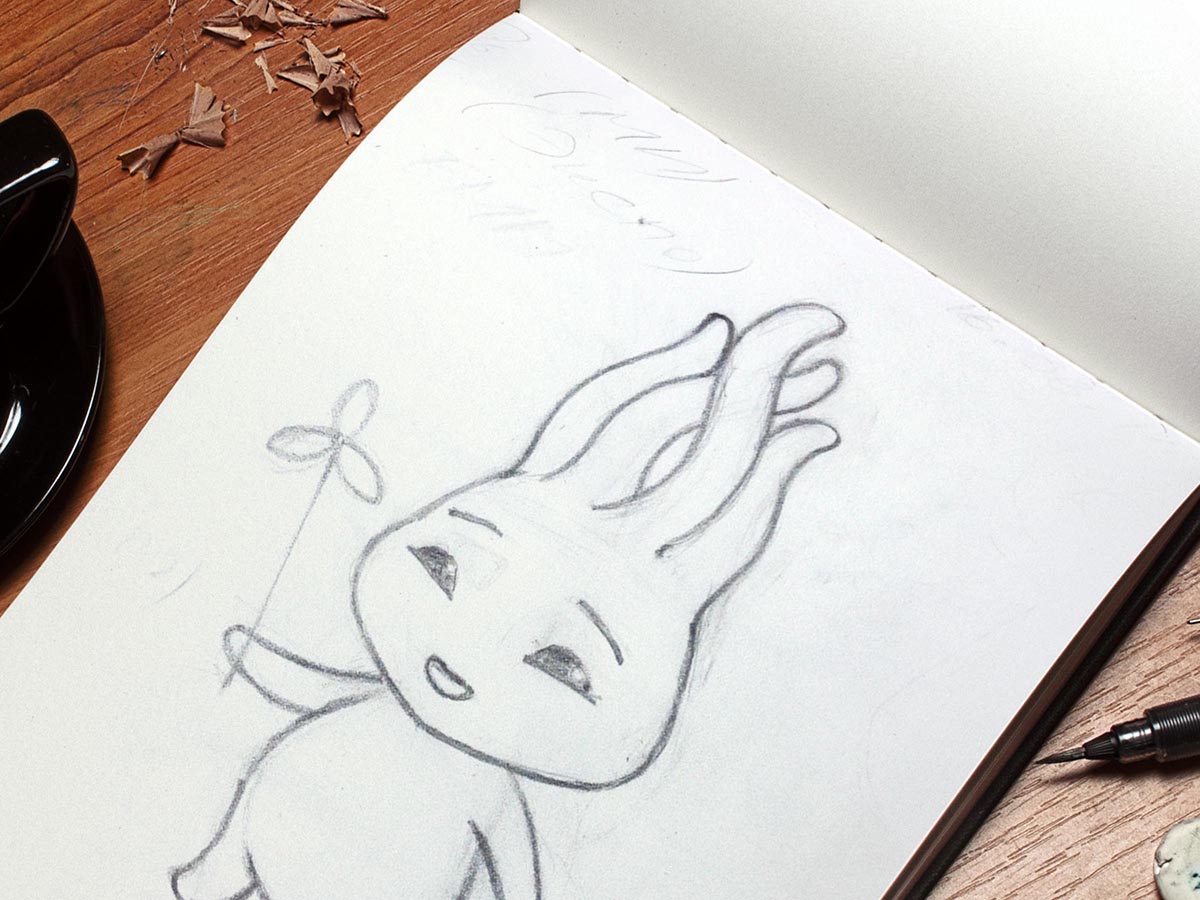 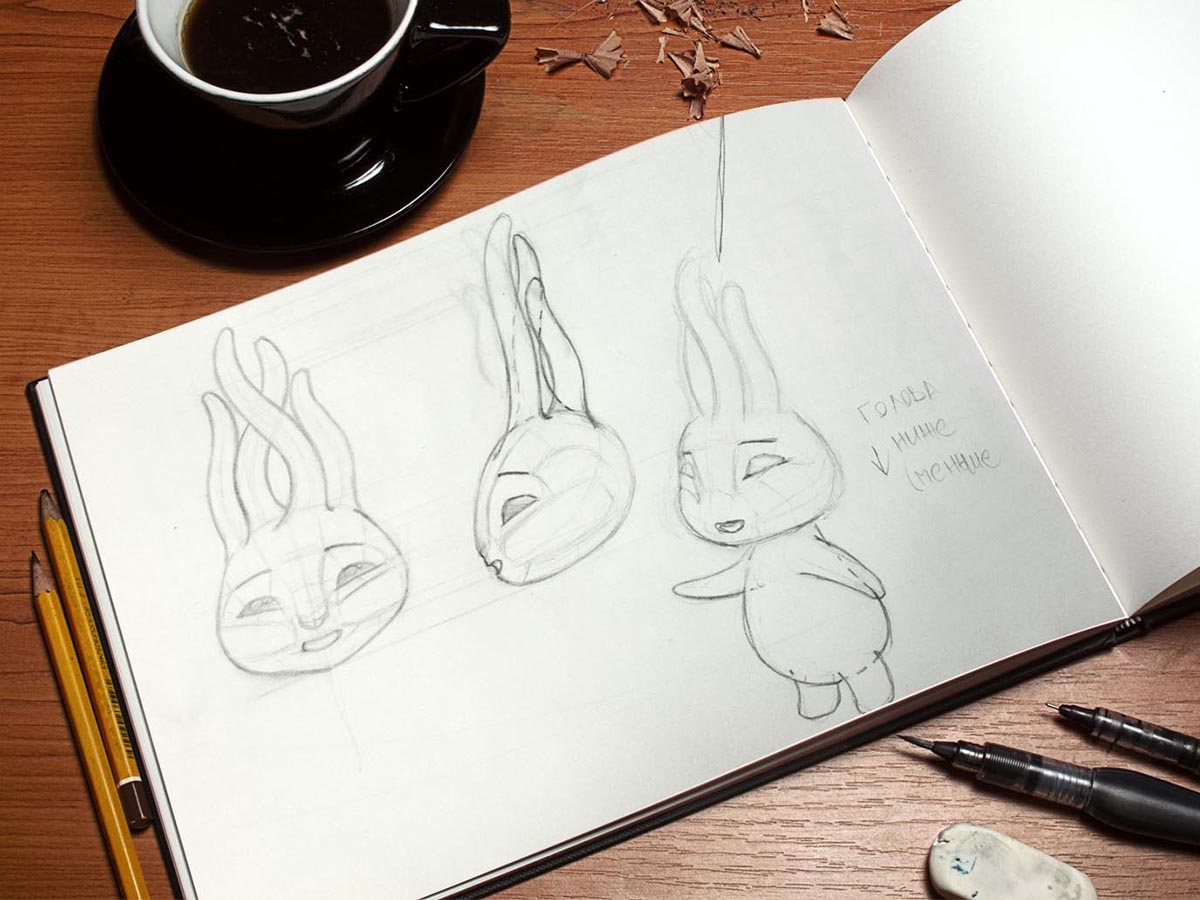 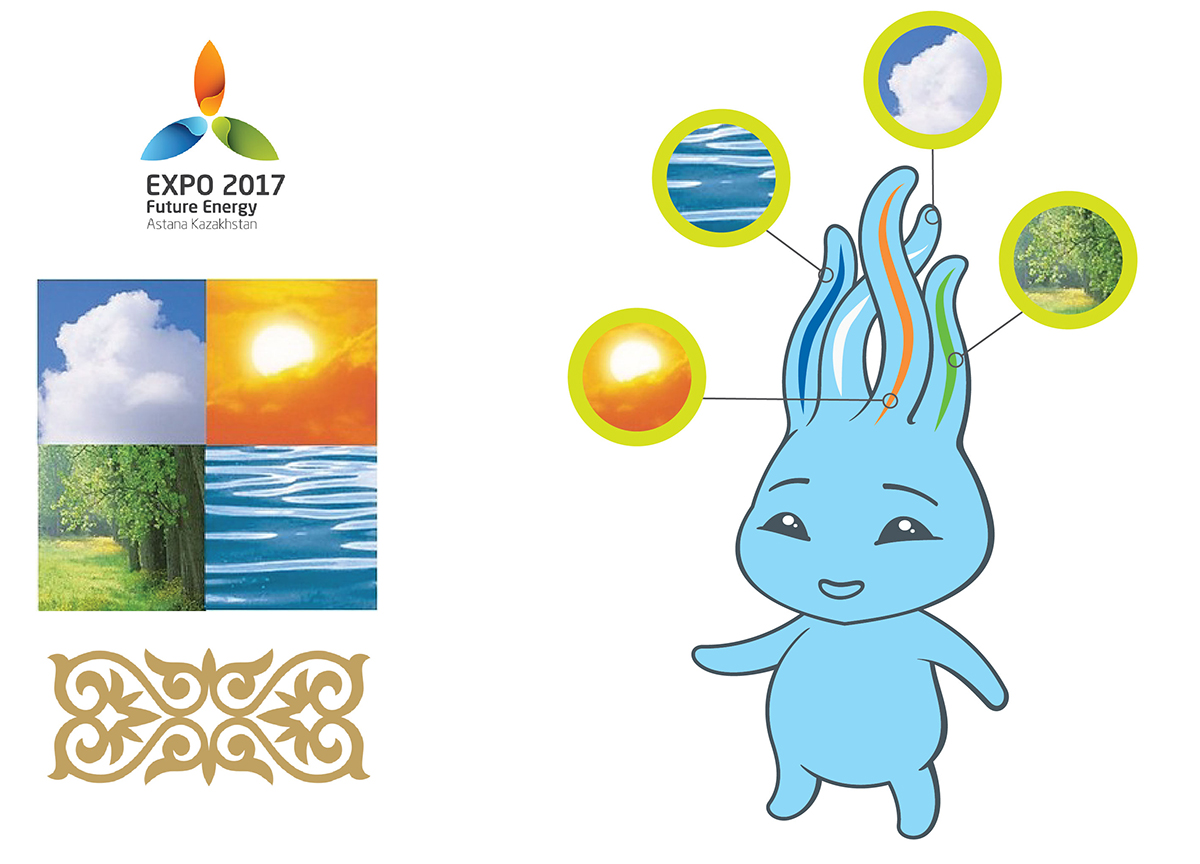 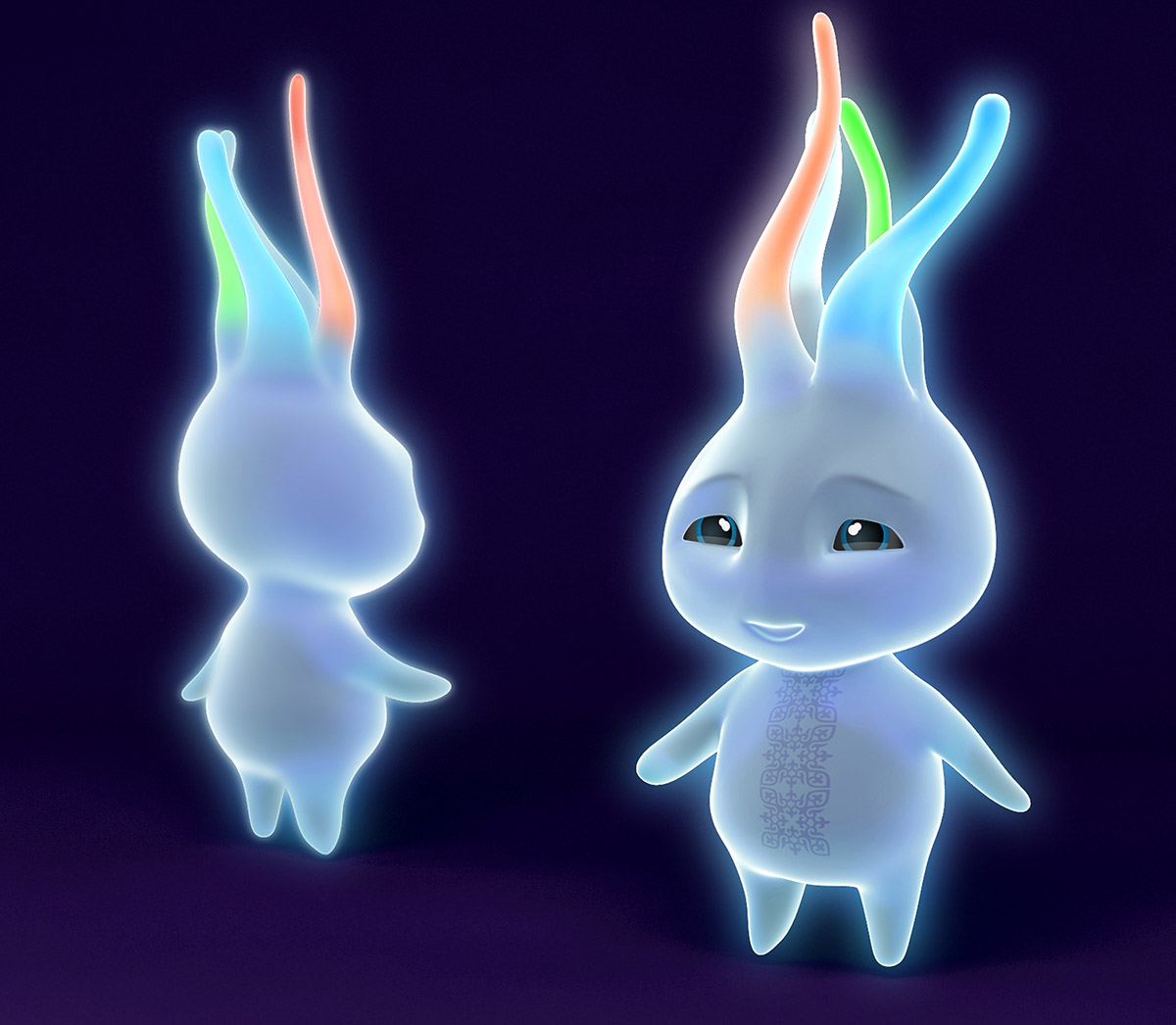 To get a consultation or to discuss a project